Last weekend we had an Lit Drop Co-Hosted by the Alice B. Toklas LGBT Democratic Club & Harvey Milk LGBTQ Democratic Club. So many thanks to these two amazing clubs! It was an incredible success during a critical weekend! 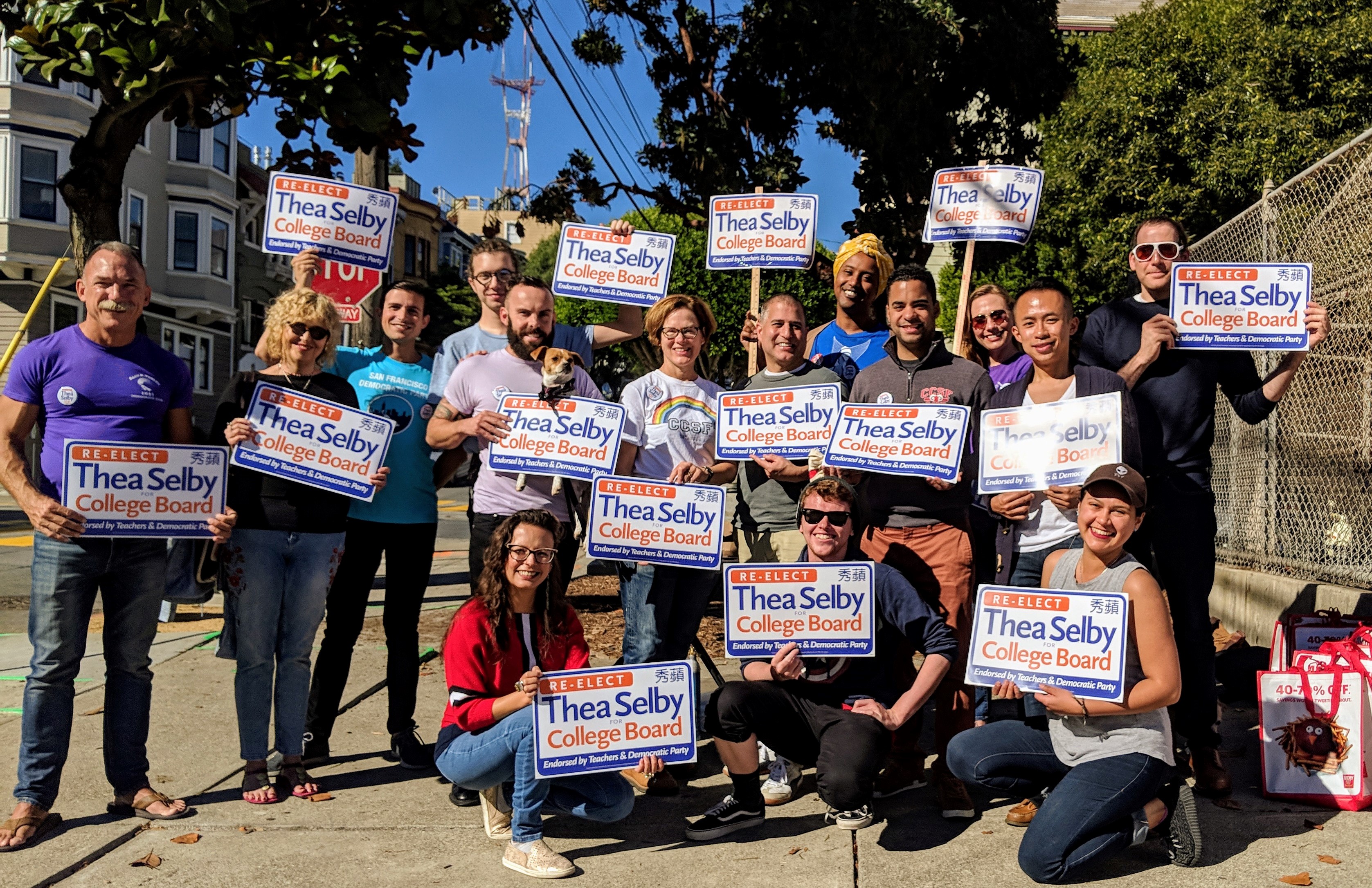 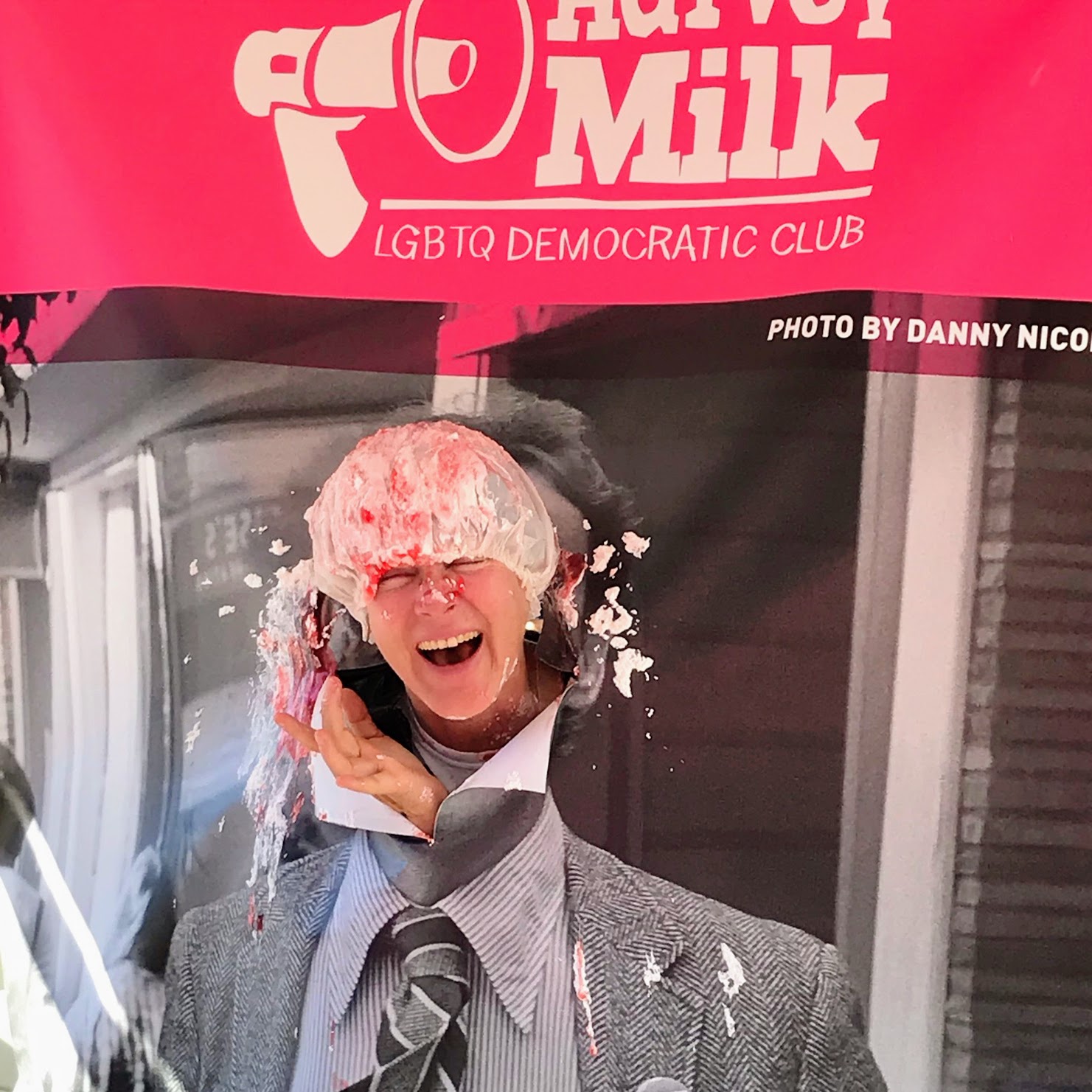 I also had quite the time at the Castro Street Fair talking to voters and raising money for the Harvey Milk LGBTQ Democratic Club's 5th Annual Pie-Toss!

Mail-in ballots are being opened and votes are being cast at City Hall as you read this, so the campaign is being shifted into high gear.

Tomorrow at 5:30pm is our final major fundraiser! Without public financing for college board candidates, we have to really fine-tune our fundraising strategy when it comes time to pay for slate cards, new literature, and supplies for our mobilizations. Join us tomorrow and help us finish this campaign strong. 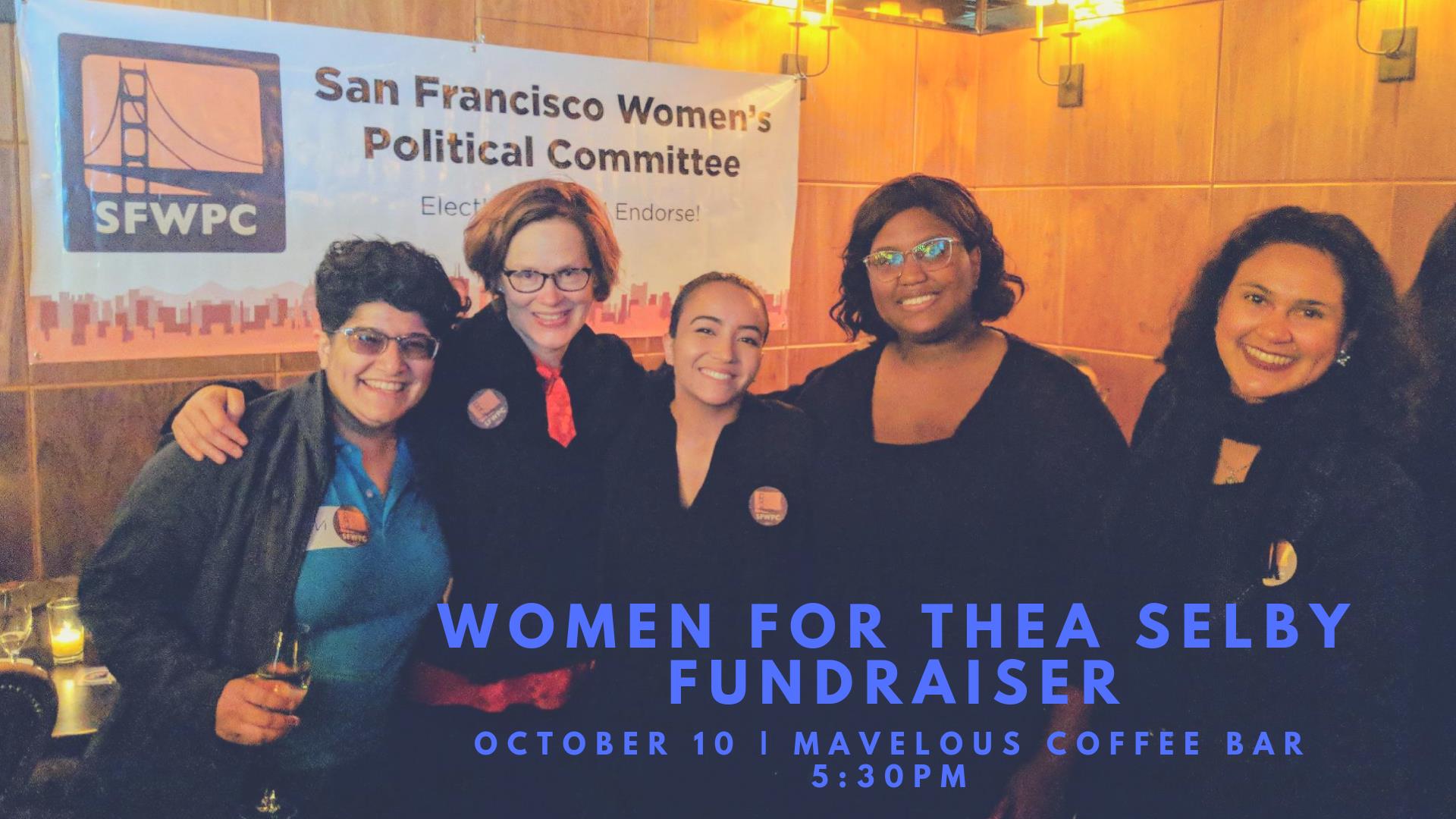 I am excited to announce that this fundraiser will be co-hosted by the San Francisco Women's Political Committee and these incredible women leaders:

We're also having a double mobilization this weekend! This is the time that we absolutely need your help. RSVP to volunteer through our website or on Facebook so we can prepare enough supplies! 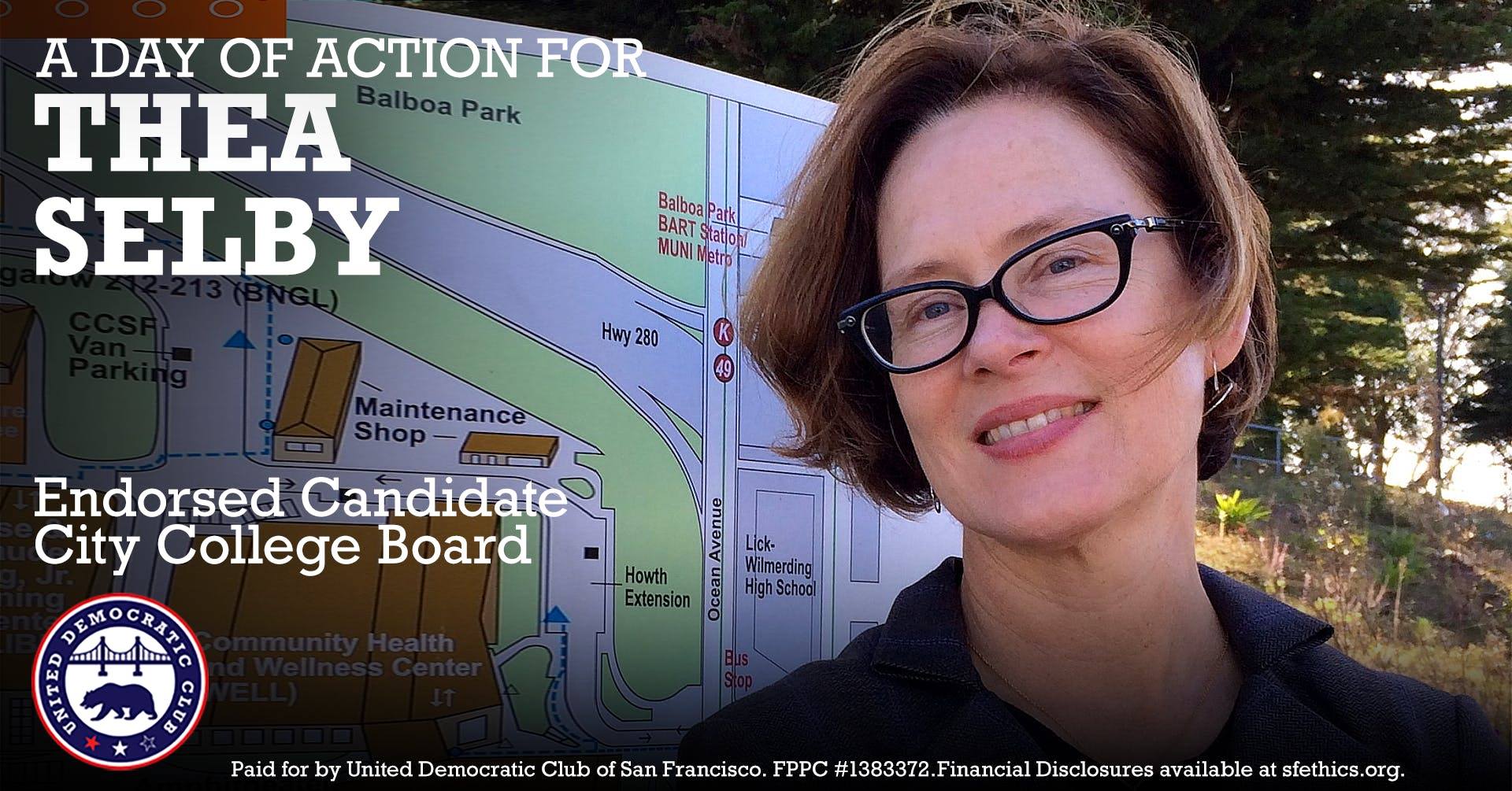 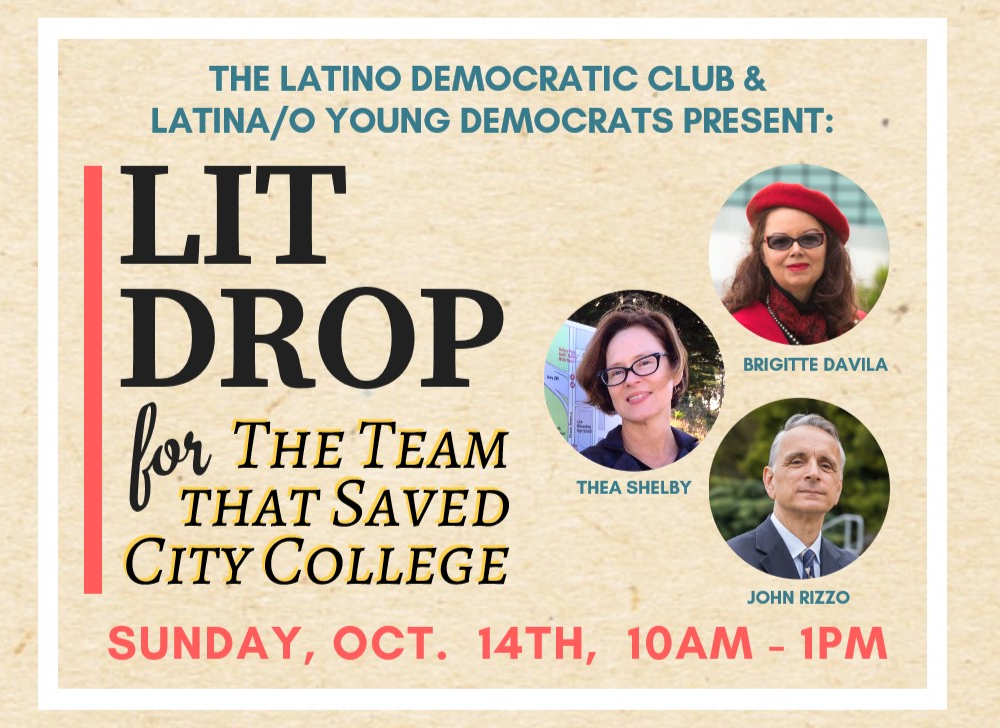 Can’t make it this weekend? Check out our list of other volunteer opportunities!

My campaign for re-election is newly endorsed by Affordable Housing Alliance, Black Young Democrats (BYD), and the United Steelworkers District 12! Thank you all so much!