Thank you for contributing before our filing deadline!

Thank you to everyone who contributed before one of our most important filing deadlines. Your generosity does not go unnoticed and I am beside myself with this outpour of support. But it's not over yet. There are only 11 days until ballots go out and there is still plenty to do!

Monday morning I had the opportunity to once again kick-off San Francisco Transit Riders Annual Transit Week. As I have echoed time and time again on this campaign, one of my top priorities for City College is to provide CCSF Students with a Rams Transit Pass. City College of San Francisco serves the highest proportion of low-income students, yet is the only higher education institution that does not have some form of discounted or free transit pass. 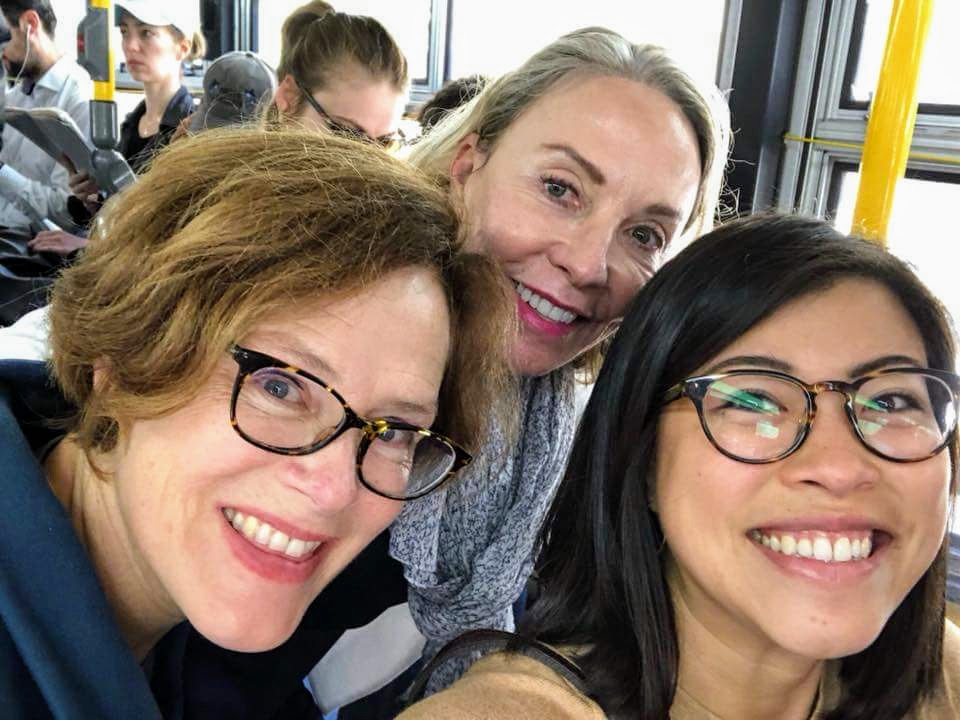 This past weekend, we were quite literally across the city. On Saturday, I joined Gordon Mar's Labor & Educators mobilization in the Sunset. Then I spoke with voters in District 2 along with Supervisor Catherine Stefani and candidate for School Board, Michelle Parker.

Volunteer for a Lit Drop

We need your help in these last two weeks until ballots go out. It would mean the world to me if you could attend one of our Days of Action where we will simply leaving more information about my candidacy at voters' doors. Please RSVP for one of our events below.